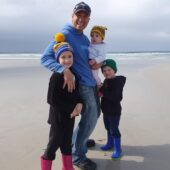 I can’t believe the changes I’ve had mentally.

Meet Steve, a Marine Scientist and family man based in Perth, WA. He was feeling burnout from his previous career, and after accepting a new job in a more senior role, the pressure of more responsibilities was daunting. He went through personal challenges, and the stress of stepping into a new company got to him.

As a result, he struggled to remain focused, and mental clarity was an issue, so he felt as if his mindset wasn’t in the best of places for the level up he wished to take. However, as a husband and father of three, he wanted the best for his family and decided to take action and get coaching to reach new performance levels.

During his initial in-depth assessments, his stress levels were high, with a score of 26/40, focus and clarity scores were poor, and his breathing efficiency could do with some improvement.

Following eight weeks of the empowered performer program, Steve has reduced his stress by 70% despite his workload and external pressures increasing “10 fold”. His ability to focus, mental clarity and productivity have been boosted by more than 50%, and he is enjoying the challenges presented to him at work.

Steve was an absolute pleasure to work with, and his progress was remarkable.

Here’s what he had to say about the program. 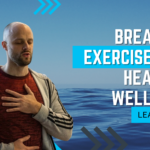 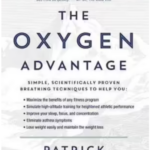 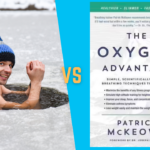