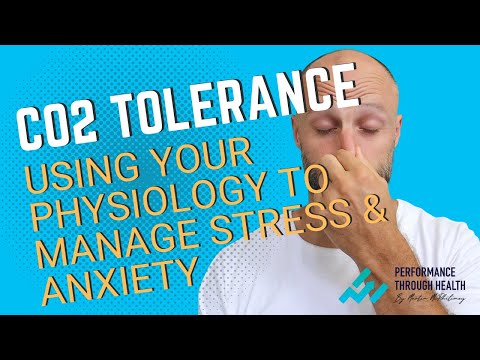 Unless you’re a freediver or in the breath coaching community, you probably haven’t heard of CO2 tolerance before. Even in the scientific literature, the notion that improving one’s ability to tolerate higher levels of carbon dioxide in the blood can enhance anxiety recovery is sparse, or at least only in the infant hypothesis phase. But can higher CO2 tolerance reduce Anxiety?

Carbon dioxide has long been considered a waste gas as a by-product of energy metabolism. However, it’s CO2 that drives breathing whilst exercising.

The level of CO2 in the blood indicates pH, and it only takes a slight shift in body acidity to make almost all metabolic processes malfunction. Therefore it’s tightly regulated in two ways.

The breath and the kidneys

The breath is the fastest way one regulates acid-base balance. Generally, by increasing ventilation, CO2 levels will fall, indicating a level of respiratory Alkalosis. However, on the converse, breathing less might raise the level of CO2 in the blood and thus cause respiratory acidosis. The latter is a significant factor in the Buteyko breathing method.

Konstantin Buteyko was a Russian physician who believed that many people today are over breathing and thus has a low tolerance to changes in CO2. He thought it was causing many health issues such as Anxiety and other mental health disorders.

Today one of the most prominent figures to put the Buteyko method is Patrick McKeown, founder of the Oxygen Advantage. He has integrated the work of KB into the sporting performance context and has significantly impacted figures such as Chris Martin, singer of Coldplay.

But can improving your Co2 tolerance help to reduce anxiety?

There is, however, a tiny bit of research from Dr Justin Feinsteins at the Float Clinic & Research Center (FCRC) at the Laureate Institute for Brain Research (LIBR). He has suggested that Anxiety may be driven by unconscious apnea leading to spikes in CO2 and triggering the amygdala into a fear response.

Whether this is scientifically true, I’m sure it will take a while to prove anecdotally. However, in my Empowered Performer Coaching Package, I have managed to reduce people’s stress by more the 50% through the integration of breathing techniques and breath hold that could potentially expose people to higher levels of CO2, going into a conscious state of distress, followed by self-regulation and positive self-talk.

In the video below, I delve a little further into why improving your CO2 tolerance reduces anxiety.

Should you wish to learn more about the training, I offer, you can check out my free training at:
http://sbs.performancethroughhealth.com 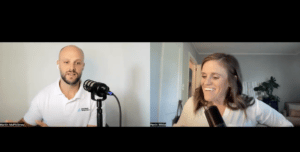 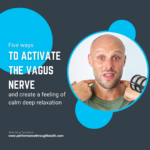 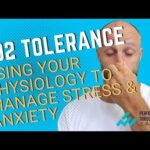 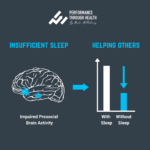 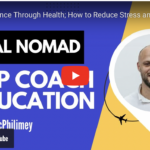